Warwick Bushland is a very important conservation area for bird species. There are many trees with hollows suitable for nesting by parrots. Unfortunately, many of these hollows are occupied by invasive species such as European Honeybees, Galahs and Rainbow Lorikeets.

It is fairly common to find flocks of two endangered parrots feeding here. These are Red-tailed Black Cockatoos, that feeds primarily on Jarrah, and Carnabys Cockatoos that feed primarily on banksia cones and the grubs they contain. They leave characteristic feeding debris under trees, as shown below. This area also supports numerous honeyeaters that feed on nectar from trees and wildflowers. There are many other bird species that can be observed here. A preliminary list of these is provided below.

See Birdlife Australia for bird profiles to learn more about each species. 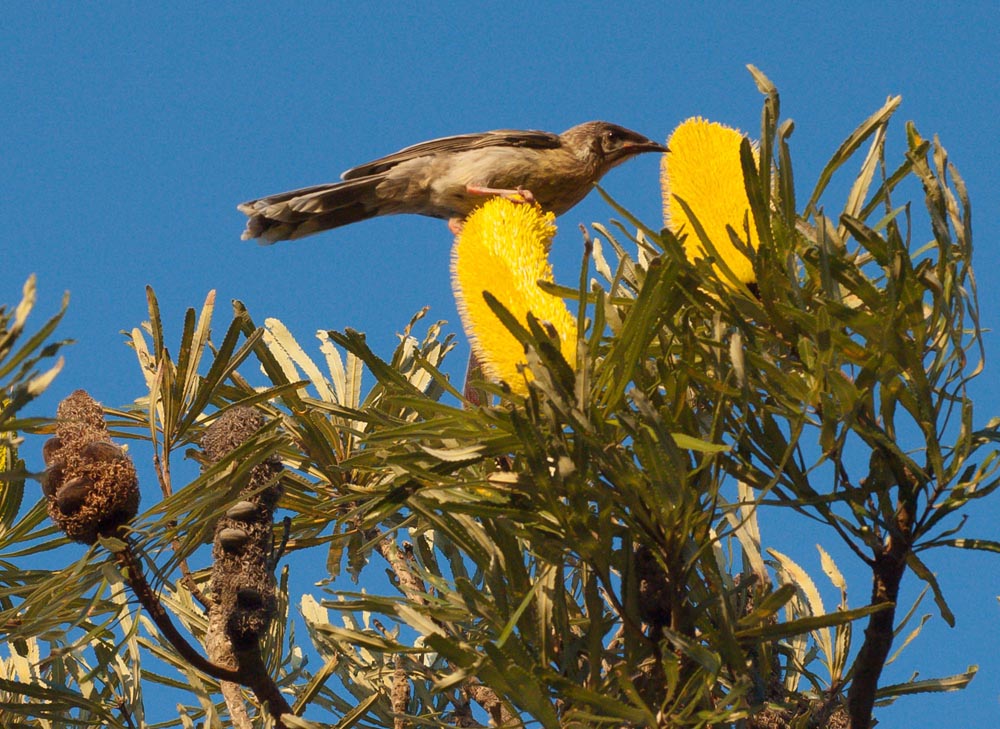 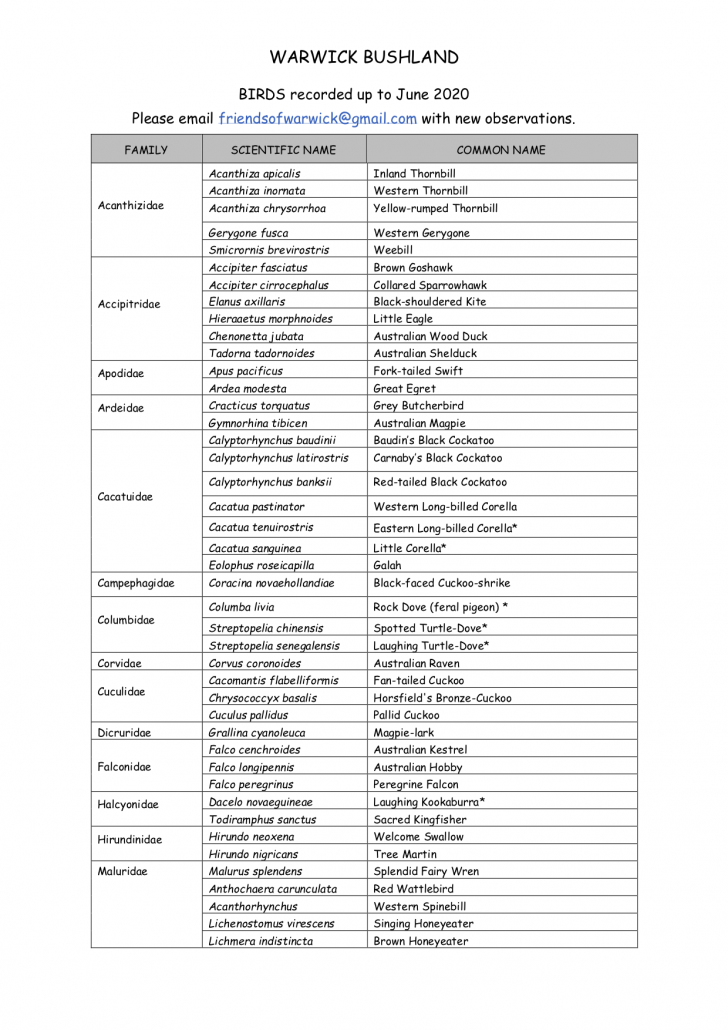 The population of Carnaby’s Black Cockatoo has dropped by 50% in the last 45 years, and a large portion of the existing birds are older than breeding age. Numbers have declined due to the destruction of their habitat and competition for nesting hollows. Carnaby’s Black Cockatoos are endemic to Southwest Western Australia, which means they do not occur anywhere else in the world. They are specially protected under both Commonwealth and State legislation.

During the nesting season Carnaby’s Black Cockatoos inhabit native woodland areas and nest in the hollows of mature Eucalyptus trees. After the breeding season Carnaby’s Black-Cockatoos migrate to coastal areas, in particular pine plantations and Banksia woodlands. However, due to habitat loss they now also breed in the coastal areas of Perth if they can find suitable tree hollows surrounded by enough food and water. Warwick Open Space already contains a confirmed night-time roost site for Carnaby’s Black Cockatoo during the non-breeding season.

They feed on the seeds of Banksia, Hakea, Eucalyptus, Grevillea and Marri (Corymbia calophylla). They have also adapted to feeding on exotic species such as pines and cape lilac. 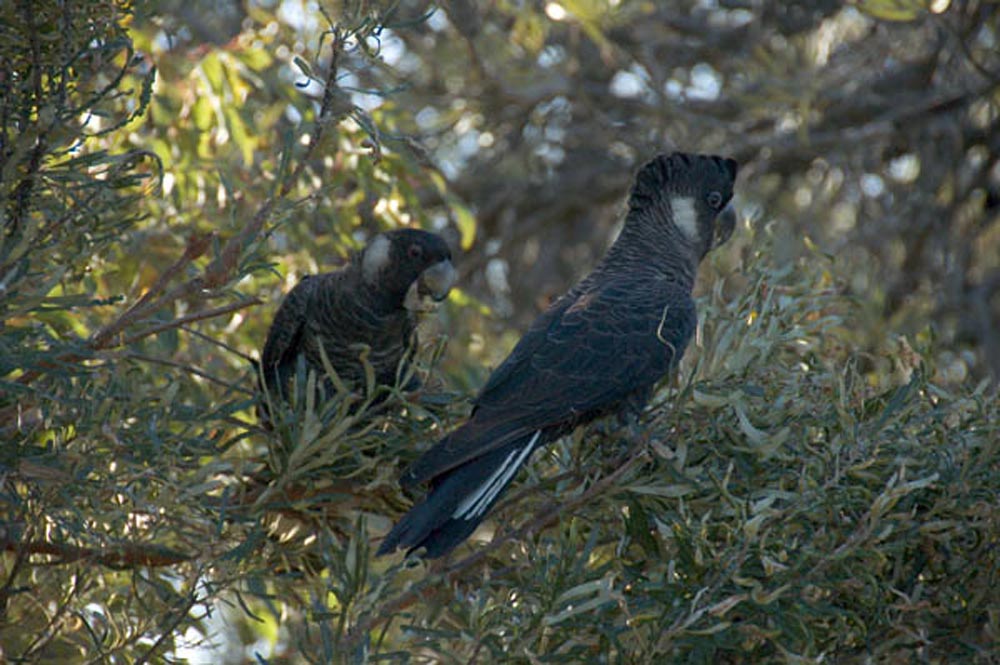 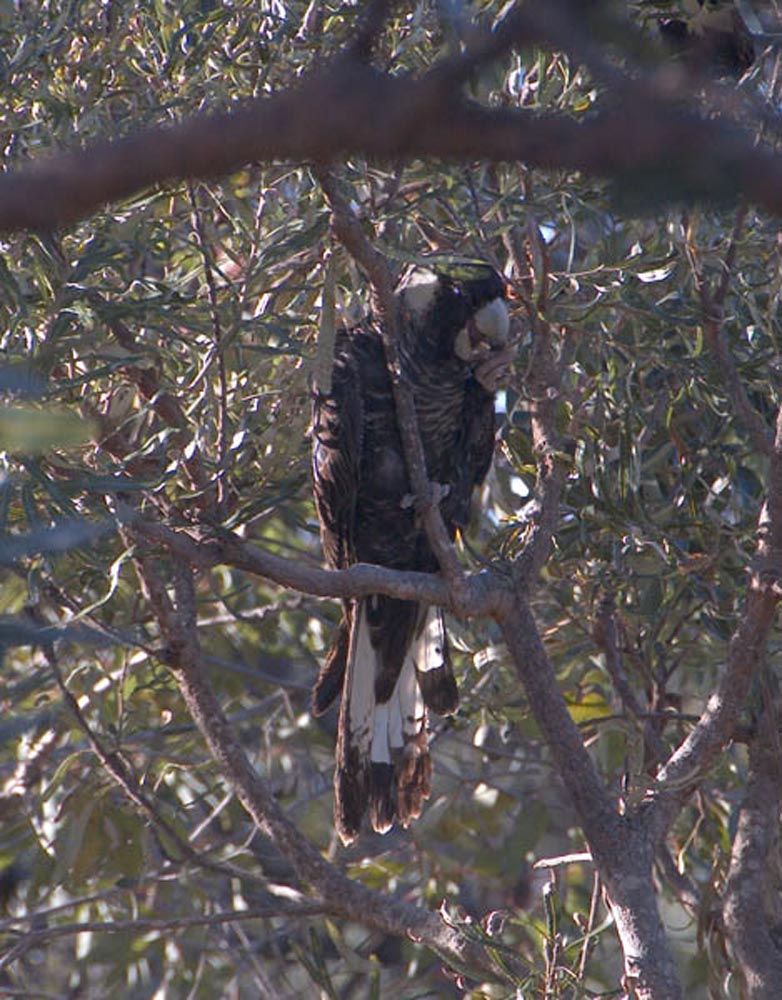 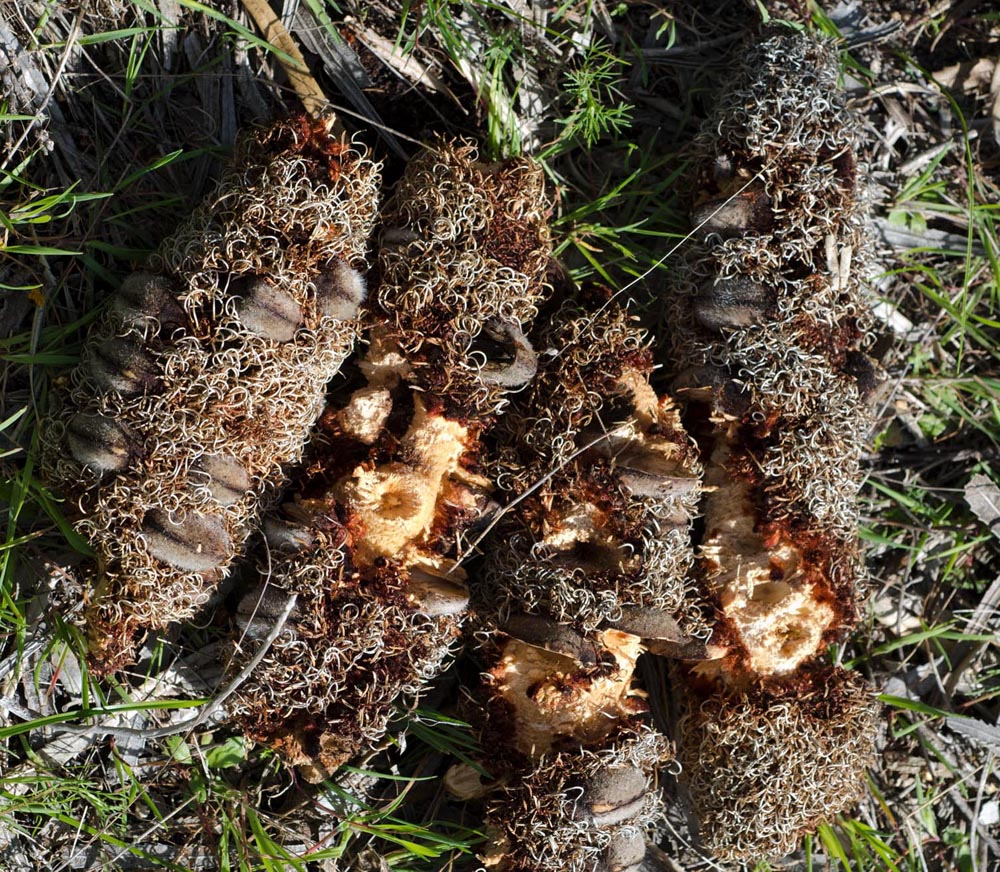 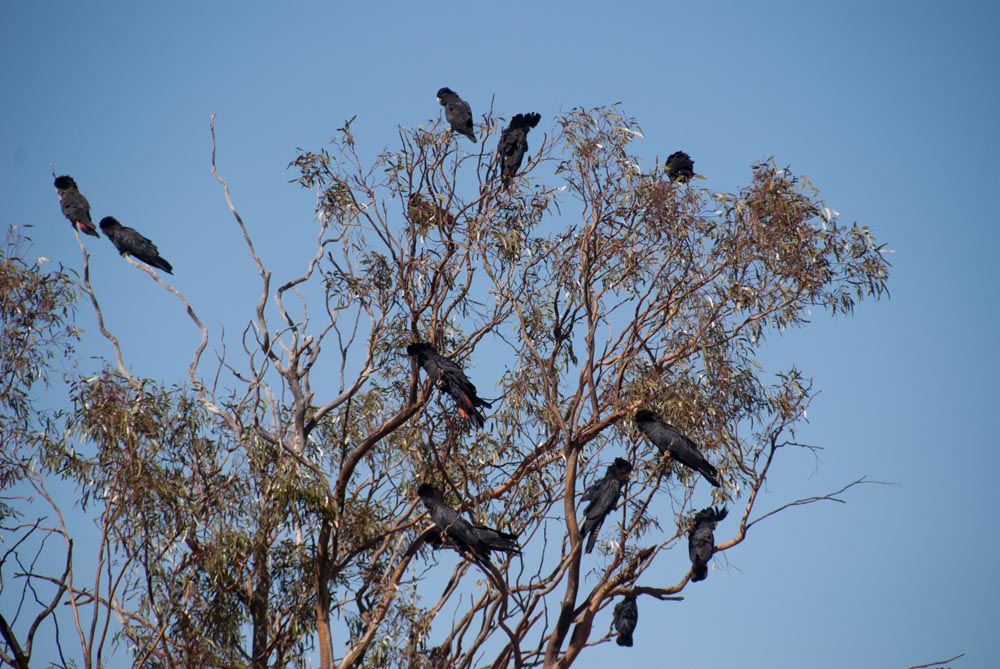 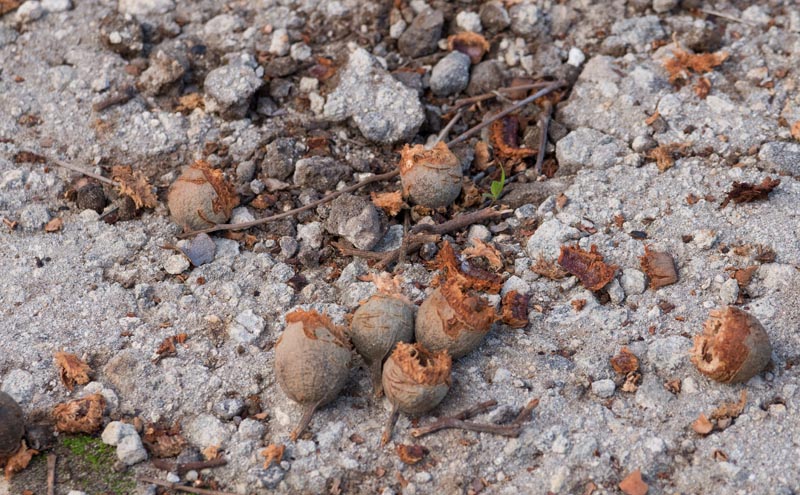 The diversity of wildflowers within Warwick Conservation Reserve attracts many types of insects. This attracts a wide variety of birds which feed on the insects such as the Rainbow Bee-eater.

The Rainbow Bee-eater can be seen hunting for its preferred diet of bees and wasps in the valleys along Lloyd Drive. Before consuming, Bee-eaters remove the stingers from the bees and wasps by rubbing it against their perch.

The Rainbow Bee-eater is a migratory species of conservation significance. It is a medium sized bird and is easily identifiable by its bold colours and markings. It has shades of gold, green and blue with a wide black stripe across the eye and throat area.

Rainbow Bee-eaters are widely spread throughout mainland Australia, eastern Indonesia and New Guinea. They can be seen at Warwick Conservation Reserve during the breeding season from August to January, before migrating north for winter. Rainbow Bee-eaters prefer to nest in sandy soils where they make deep burrows in the ground; these burrows reach up to 90cm in length and commonly lead to a nesting chamber lined with grasses. Both parents incubate the eggs and both feed the young, sometimes with the assistance of other helpers. 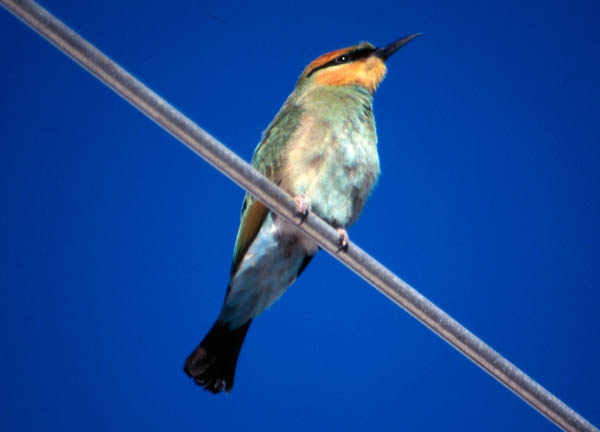