Warwick Bushland is 60 hectares of original native vegetation in the suburb of Warwick and occupies the far south-east corner of the City of Joondalup. It is bounded by Erindale, Beach, Warwick and Wanneroo Roads and is only 15 minutes from central Perth.

Warwick Bushland is jarrah-banksia woodland with scattered tall tuart trees. Most of the bushland is still in very good condition. There are more than 200 species of wildflowers, hundreds of larger fungi, at least 16 reptile and frog species and over 60 native bird species. Recently bandicoot diggings were discovered and grey kangaroos are occasionally seen.

Warwick Conservation Reserve is protected by the state government’s Bush Forever conservation plan as an important example of its type. This bushland was once widespread on the Spearwood dunes of the Swan Coastal Plain upon which Perth is built. In 2014 it also became protected by the Commonwealth government as a Threatened Ecological Community. The site is registered as “Land for Wildlife” with the Department of Biodiversity Conservation and Attractions.

Warwick Bushland is not only significant to our First Australians and the more recently arrived peoples of Perth, it is internationally significant as a conservation area in the unique landscape of south-west Western Australia. “Southwest Australia” is recognised as one of the 36 most remarkable places on Earth, a Biodiversity Hotspot. These Hotspots are the richest and most threatened reservoirs of life on Earth with numerous unique species and habitats. 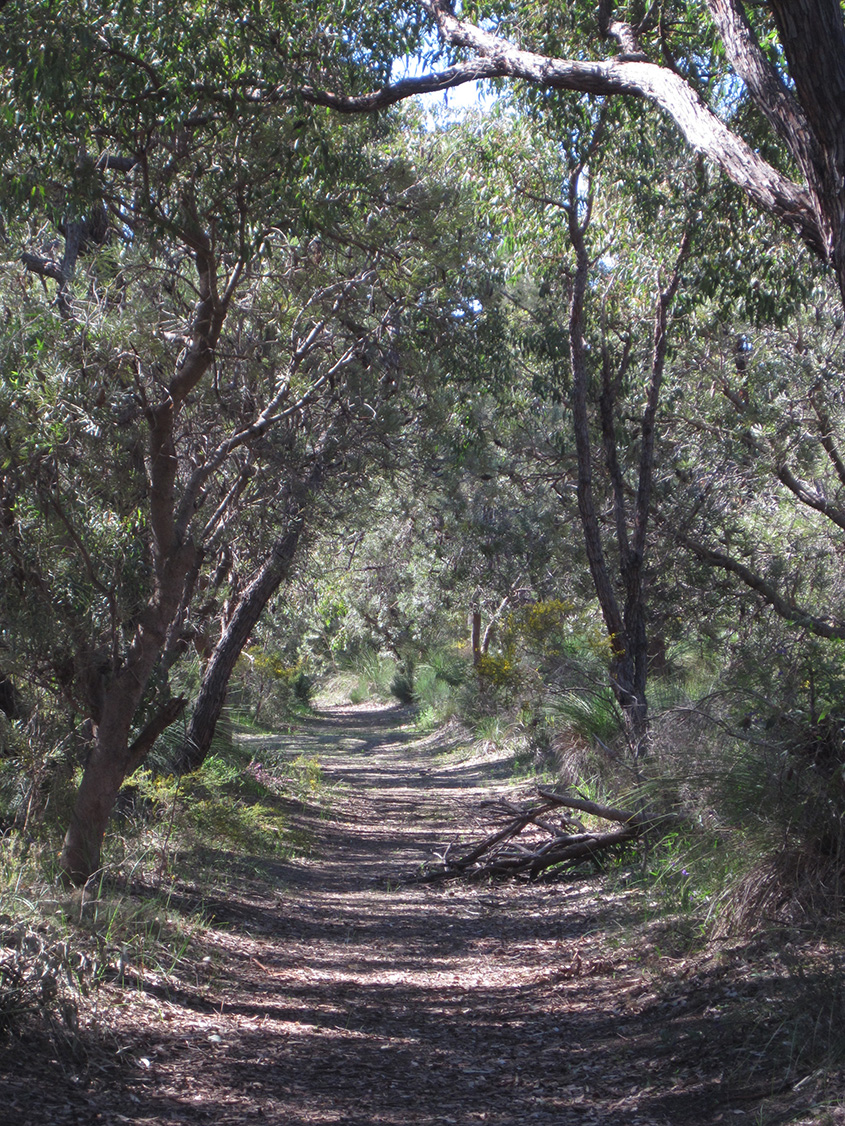 The Friends of Warwick Bushland would not exist without the support of the City of Joondalup. Recently we have been able to achieve our 14 bushland information signs and our new website by working closely with City staff. We greatly appreciate the City of Joondalup’s financial commitment to manage and upkeep natural bushland areas like ours.

This is done in many ways such as

We would particularly like to thank the active involvement we have with the Natural Areas Team of the City of Joondalup. Their knowledge and willingness to assist is invaluable to the Friends of Warwick Bushland.

Wasteless Pantry is a local business in the Greenwood Village Shopping Centre who support our goals of encouraging less litter, plastics and waste in the environment.

We are very grateful and proud to have them as a sponsor.

Becoming a member of Friends of Warwick Bushland means you can be as involved as much as you would like.

Benefits of being a Friend:

Enjoy and tell others about us.